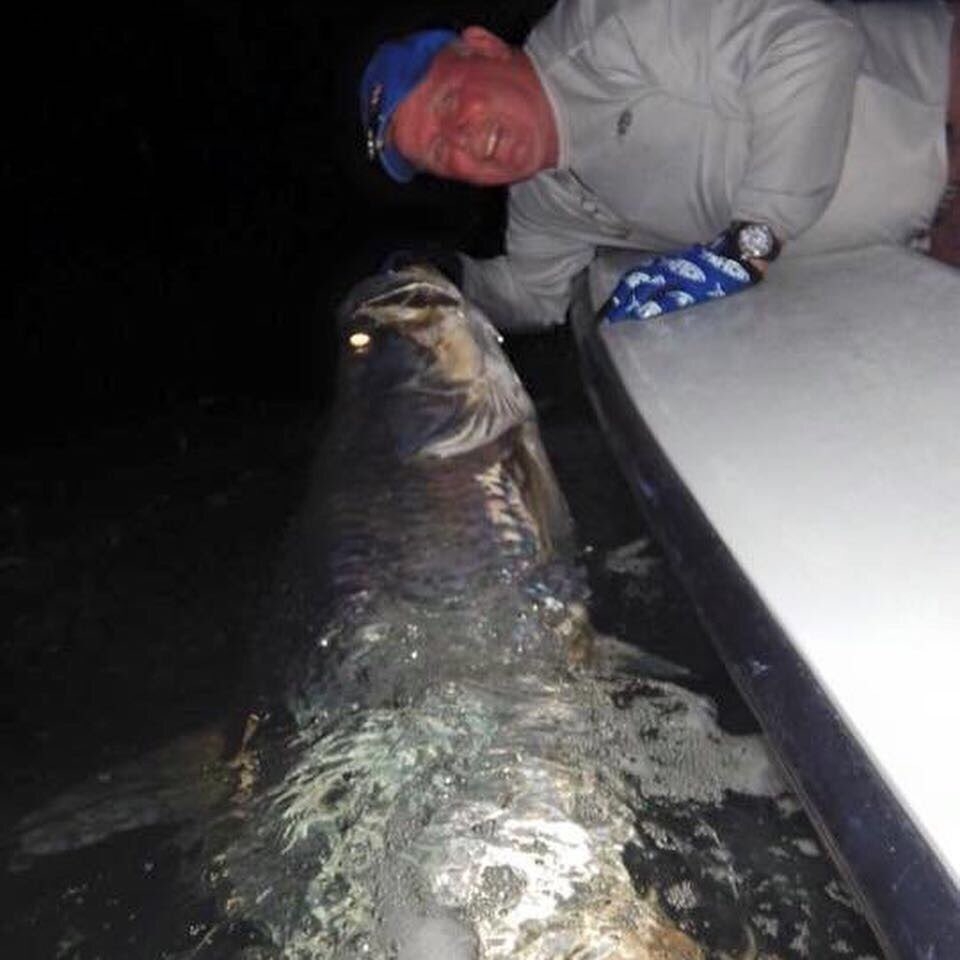 Capt. Bill Brown has held a USCG 100 Ton Master Mariner’s License for over 4 decades and has fished from the Gulf of Maine, the Florida Keys and the islands of the Caribbean- including Cuba. While fishing out of Watch Hill, RI, his customers aboard the ‘BILLFISH’ won or placed in numerous big game fishing tournaments throughout the Northeast. His clients set 5 Rhode Island State Gamefish Records (all taken in tournaments) along with a Massachusetts State Record thresher shark that won the Oak Bluffs Monster Shark Tournament.

Captain Bill is an acknowledged expert in angling from the surf line to the canyons for over 30 years, before moving fulltime to the Florida Keys in 2017, Bill spent part of the winter and Spring seasons in the Keys, specifically Islamorada, in the pursuit of both inshore and offshore species. Tarpon, bonefish, permit, cobia, mahi-mahi, wahoo, sharks and reef fish are a sampling of the species that are targeted on a daily basis.

Capt. Bill Brown has been a PENN Tackle Pro Staff Elite team member for 30 years as well as a Pro Staff member representing other corporations such as AFTCO, Berkley, and ROSCOE/Sample Swivels so anglers can be assured that they are using the best in salt water fishing equipment to battle the piscatorial adversaries found swimming in the Keys’ tropical waters.